Did you know that just like our fingerprints are completely unique and no two are alike; the same is true with loose diamonds.

Every single loose diamond, when it is plucked out from way beneath the surface of the earth it possesses its own unique set of internal characteristics or “fingerprints” which makes it completely unique from any other diamond.

These characteristics take the form of internal pinpoints and markings within the grain of the diamond carbon. These markings can only be detected by laser and cannot be seen even under very high magnification. They do not factor in to the clarity grade given to the diamond by the diamond grading laboratory.

As the diamond technology continues to evolve in our industry, there are scientific companies putting out all kinds of precision machinery to measure and quantify a loose diamonds cut precision and optical brilliance. One company has put out a machine that captures the internal fingerprint of every diamond. This company based out of Toronto, Canada, is called Gemprint.

They have created a machine that captures every diamonds unique fingerprint pattern by shooting a high intensity laser beam into the stone. The individual diamond pattern is sent via modem to their headquarters and reviewed. It is then validated by them and printed on official company stationary with proper attribution given to the rightful owner. This information is registered with all of The law enforcement agencies worldwide. The procedure itself is completely non-invasive and has proven to be very effective as a means of protecting the consumer in theft recovery and “diamond switching” . As a matter of fact, consumers possessing a Gemprint of their diamond are eligible for a 10% reduction on their insurance premiums from many of the major insuarnce companies!

Unlike a diamond laser inscription done on the diamonds girdle; a Gemprint cannot be removed without cutting away 25% of the diamond! This makes it very difficult and impractical for a thief to alter the diamond in any way in an attempt to remove a diamonds fingerprint (assuming that he knows the stone has been Gemprinted.)

We have this technology in house and offer a diamond Gemprint to our customers as part of our service package.

We has been following the story of the Phillipine Government trying to recoup the money they claim Imelda Marcos stole from them by litigating to seize her diamond jewelry.

In this continuing saga, todays Phillipine Inquirer reports that the Phillipine gov’t is confident that the world’s fascination with her mystique will fetch a price running into the millions of dollars, the Presidential Commission on Good Government (PCGG) says it is also now considering auctioning off former First Lady Imelda Marcos gowns and famous shoe collection along with her jewelry.

PCGG Commissioner Ricardo Abcede said he will discuss this possibility with three international auction houses he had earlier invited to bid for three collections of jewelry seized from the Marcoses after the 1986 People Power revolt that ended Ferdinand Marcos 20-year rule.

In an interview with the Inquirer yesterday, Abcede said that, like the jewelry, Imeldas gowns and shoes were nonperforming assets that should have been sold a long time ago.

Abcede said he expects that the jewelry alone, earlier estimated to be worth around $10 million, would fetch as much as $150 million, or about P8.4 billion, in an international auction. 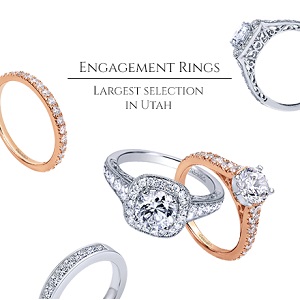 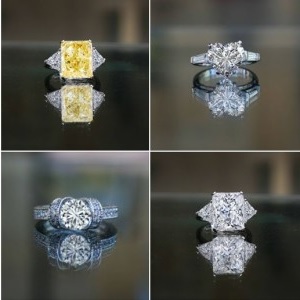 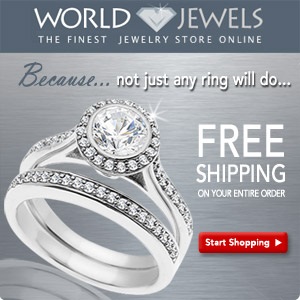